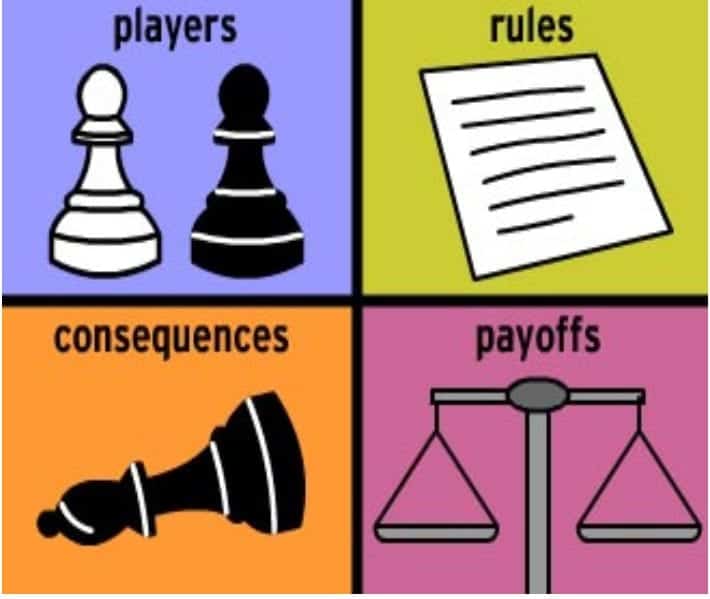 So there are only two kinds of Games Definite and Indefinite. Definite has an outcome like in chess while Indefinite games go on forever and don’t have a winner. The only way to win is when the other player drops out due to lack of intent or lack or resources.

Now you can read more about this on google. I am just going to use Game Theory to give a few more examples.

Some companies like Apple, CocaCola, Amazon Web Services have no clear end goal. They just want to do what they are doing. Apple wants to make the most amazing products the world can offer. Even you see a cool gadget, you assume it must be from Apple. Apple’s design is something we all know and somehow understand it.

Similarly, CocaCola just wants to make everyone drink their beverage at the cheapest possible price. They have insanely tried to cut cost at every single step of production. Most of their cost is due to advertising. CocaCola actually reached around 206 countries, literally more countries than which are part of the UN.

Now lets find the outcome of some of the most baffling conflicts in the world.

Pakistan will never get Kashmir, however much they try. India is the indefinite player here and Pakistan the definite. Pakistan has a clear win/loss situation that it wants Kashmir while India believes Kashmir is just another part of the country which needs to be defended. India will never stop playing the game, even if it loses some part of Kashmir. India will stay in this game.

Are they any world problems where you think Game Theory helps you predict an outcome? 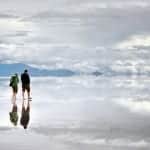 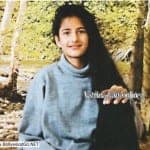