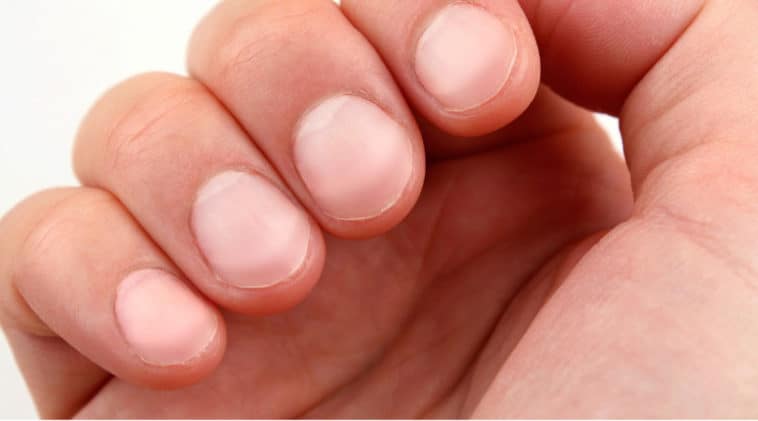 Most of us don’t think too much about our fingernails rather than just to clip them and color them with paint. But do you know, nails besides making a fashion statement or protecting our fingertips say a lot about the health of our body?

Healthy nails, in general, are quite smooth and have a consistent color. If anything affects the appearance or growth of the fingernails, then it is sure to indicate a kind of abnormality.

So, what do our fingernails tell about our health? Let us have a look:-

Brittle or cracked nails can be a potential sign that your nail plate is in an extremely dry condition. This condition can also be linked to potential thyroid disease. Apart from that, Hypothyroidism can also cause this type of side effect.

One of the possible causes of yellow nails is a fungal infection. Besides this, in some rare situations, it can also be due to a lot more serious situations such as thyroid disease, diabetes, lung disease, to name a few. Apart from that, if you smoke on a regular basis, then your nails can, in turn, be transformed into yellow color.

People can often notice horizontal ridges present on their nails due to direct trauma to the nails. Besides this, people can also suffer from more serious illness just in case they notice it on more than one nail. This happens because the body is utilizing the energy to fight the illness rather than the nails.

Nail pitting is quite common these days and it is generally caused due to the defective development of the nail plate layers. Besides this, it is very common for individuals who are suffering from psoriasis.

Bitten nails can be a possible symptom of a disorder known as obsessive-compulsive. If bitten nails become excessive, then you should visit the doctor, immediately.

A dark line or discolored nails can be a symptom for melanoma which is known to be one of the dangerous types of skin cancer. Melanoma can also cause a stripe or black line on the nail. If you notice something like this, then you should visit the doctor as soon as possible.

White spots on the nails are often known to be a symptom of calcium deficiency but they can also be caused due to trauma such as hitting the finger against something.

If you notice Bluish nails, then it is a potential sign that your body may not be getting enough oxygen. Some of the other causes can be lung problems and heart problems.

If long fingernails are a sign to cut them, noticing any of the aforementioned patterns is a sign that something is wrong with your health. We would advise you to consult a doctor in such a case as early diagnosis can prevent a lot of problems. Apart from that, if you have any questions to ask, feel free to write down in the comment box below. 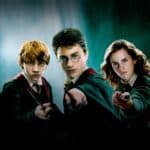 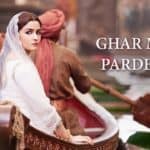