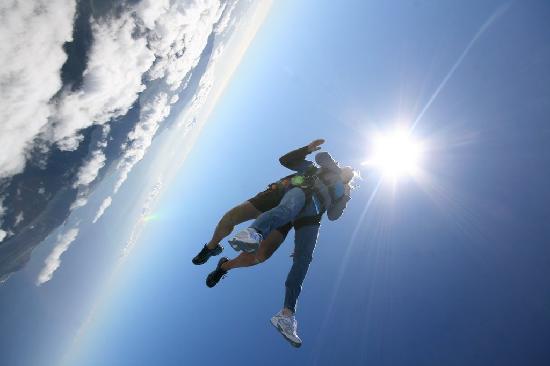 You call yourself a junkie and people look at you with their judgmental eyes. No I don’t do drugs. Or maybe yes. But then its not the topic of this article.

I am a junkie. Adrenalin junkie. I need blood pumping in my veins (sometimes out too). The rush keeps me going. Now people may say, India is not a place for adventure sports. I would like to say to them that “dear sir/ma’am. You couldn’t have been more wrong.”

I agree we don’t have that 40,000 ft “sky diving” like in New Zealand (sure fun), but that’s just because the weather conditions in India are not up for it. Doesn’t mean we don’t have the right equipments (or does it??). Well anyways if you can afford it, you are most welcome to stop reading this article right now. Because this is an article about adventure sports in India.

Let me start with the sport I love the most: Rock climbing.

This sport is a religion for people. They live for it (sometimes die too, but then that is a different case altogether).

Two types of rock climbing are more prominent than the others. First one being Bare Hand Climbing. As the name suggests, in this type of climbing, you climb mountains with your bare hand. So your life is in your own hands(literally). This type of climbing is done without any gear, except pitons, rope and chalk.

Second one is Rope Climbing, where you climb mountain tops with help of all the equipment, protection gear etc. sounds sissy, but trust me, it isn’t even close.

Dude, chances of you dying while sky diving are much much less as compared to dying in a road accident. So get over it. You either want to do it, or you don’t. No one is going to push you out off the airplane and the plane doesn’t crash (mostly). The pilot is paid for keeping you and the plane safe only. Even if it does, you have the parachute, Which would open when you need it.

There are two types of sky diving. One is Tandem jump and other is Solo jump.

In tandem jumps there is an instructor who jumps with you. Solo jumps are solo(obviously). For solo jumps you have to undergo minimum three days of training. Solo jumps are cheaper then tandem. Skydiving Camps are organized in India in Madhya Pradesh and Gujrat. Solo jumps cost around Rs20000/-  for a single jump. They are available in sets also (like 3 jumps or 5 jumps etc, which, off-course, is cheaper). Tandem jumps cost around Rs35000/- without video and around Rs 40000/- with video. Prices are just an estimate, not the exact figure.

It is the sport about which amitabh bacchan said in his movie “yaraana” that “ek patang aati he or insaan ko uda k le jaati he”. Yes, its absolutely true. Hand gliding uses a hand glider which is a sort of huge kite. You jump off the cliff, with an instructor on the glider. You are airborne for around 15-20 min. and that experience is legendary. Everyone should try this once in his/her lifetime. It is completely safe. You have an instructor with you, who loves his life, if not more, then as much as you love your’s. So he won’t let you do anything stupid. So you won’t crash, and most probably will land safely.

I would be back with many more adventurous activities you can do in India.

Please post any queries or suggestion as comments to this post, I would love to know what you guys think about the article.

A musician and writer by choice while an engineer by profession.... music is something that runs in my veins... doesnt mean i am from a musical background.. no my family aint related even a bit to music and the idea of being a musician is forbidden. but still. you cant stop whats gonna happen. adventure is something i crave for. and photography my life. i believe that either love what you do or dont do it at all. 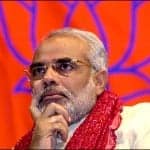 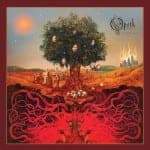