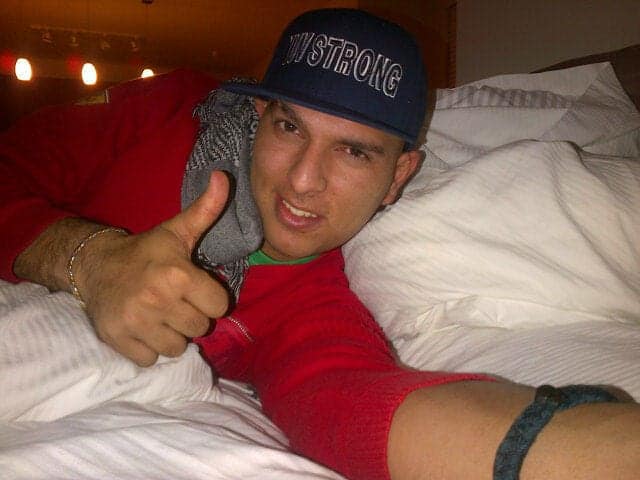 Red is the color of love for everyone in this world but not for Yuvraj Singh. If you would have asked him last year then certainly he would have told you that he loves everything red, but no longer now. After successfully achieving victory against a rare germ cell cancer, the even shades of grey are more soothing to him now than red.

During an interaction with media at his cricket academy in Pathways School, Gurgaon, Yuvraj Singh said, “Red used to be my favourite colour but I have seen so much of blood that now I hate red. The color irritates me”.

As Lance Armstrong said, “It’s Not About the Bike”, Yuvraj Singh realizes that ‘it’s not about the bat anymore’.

“My approach towards the game has been changed. Of course, it will be the biggest achievement for me whenever I will play my first game for the country.”

Yuvraj Singh recalled his hard days during the treatment and told how he felt about coming back to normal life. He said in a very pragmatic tone, “I struggled to breathe earlier. Now I am breathing with both lungs. I can eat samosa. I could smell food during chemo but could not eat it. I am relieved to be able to live like a normal man now”.

Yuvraj Singh after knowing that he has been affected by a dreadful disease, cancer, felt that he won’t be able to play ever again.

“I was in bed for 4-6 months and only I can feel what it means to be back on the field. Even I did not imagine that I will be able to play again but my progress has been good. I can’t describe in words, how it felt when I had my first knocking session.”

Yuvraj Singh expressed his desire to be a part of the World T20 Championship team but he doesn’t wants to hurry things. He added, “I am not worried. Obviously, I want to play but I can’t keep thinking about it”.

He admitted that the initial phase of his training was “really painful”.

“For the first two weeks, every muscle in my body was paining. The body used to be bit shaky but I’m 50-55 per cent there. Rest, I will attain in two month. I am hitting the ball well. The hand-eye co-ordination is better although the feet movement is slow. The best part is that I don’t get tired now. Hopefully, I will be able to make a comeback in T20 World Cup,” Yuvraj concluded. 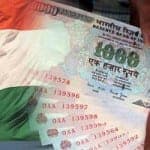 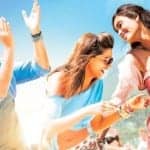