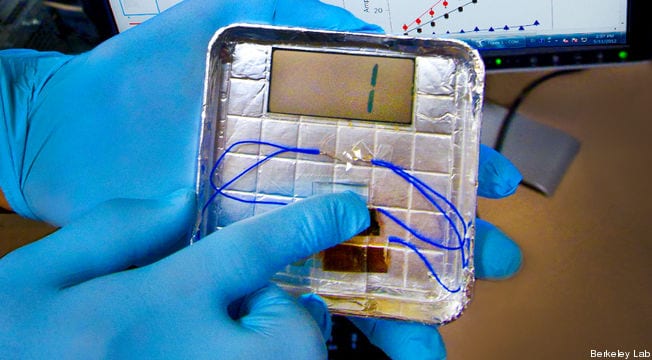 Energy to be generated from viruses

Researchers are putting viruses to work in the lab, using them to build tiny devices that gather energy from mechanical forces, like the press of a finger, to run a small liquid-crystal display.

“More research is needed, but our work is a promising first step toward the development of personal power generators, actuators for use in nano-devices, and other devices based on viral electronics,” study researcher Seung-Wuk Lee, at the University of California — Berkeley, said in a statement.

Scientists at the US Department of Energy‘s Lawrence Berkeley National Laboratory have harnessed the energy producing power of a harmless phage virus.

“The scientists coated a postage-stamp-sized electrode with specially engineered, harmless viruses that, when tapped, generated enough electricity to power a small LCD display.”

The power produced by the resulting viruses didn’t generate a huge amount of electricity. In fact they produced, “just six nanoamperes, the equivalent of about one-quarter the voltage supplied by a AAA battery — but it was a start.”

“We’re now working on ways to improve on this proof-of-principle demonstration,” Lee said. “Because the tools of biotechnology enable large-scale production of genetically modified viruses, piezoelectric materials based on viruses could offer a simple route to novel microelectronics in the future.” 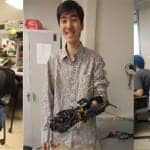 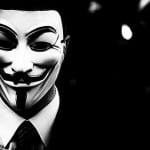