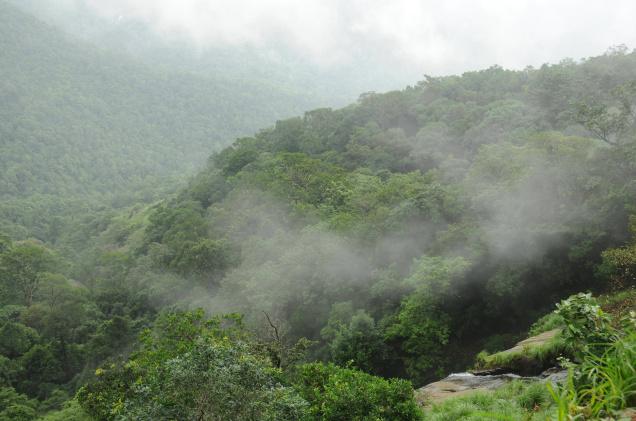 United Nations has added India’s Western Ghats to the prestigious list of UNESCO’s world heritage sites.Western Ghats are rich in biodiversity and natural beauty. And its splendor has made it one of the most beautiful places on earth that needs delicate care and protection. But will its addition to World Heritage Sites ensure its protection?

Western Ghats got added to the list by a sustained campaign by the Government Of India and conservationists who supported and voted for India’s prized nomination. International Union for Conservation of Nature (IUCN) also recommended the site to UNSECO but with a word of caution.

The press statement by IUCN has clearly indicated that Western Ghats need protection and serious steps need to be taken in order to protect its crown.

IUCN director, Tim Badman said: “The Western Ghats and the Lena Pillars are certainly regions that hold spectacular natural values, but IUCN’s evaluations considered that more work was needed on these nominations to meet the standards the Convention has set in its Operational Guidelines.” He added that “We welcome these sites to the World Heritage List, but note the conservation challenges that they face will need additional monitoring by the World Heritage committee to ensure that these sites meet the requirements that accompany this listing as flagships for global conservation.”

Madhav Gadgil, ecologist and head of Western Ghats Ecology Expert Panel (WGEEP) informed that while he welcomed the recognition by United Nations but the tag would actually make very little difference on ground. No tag can save it, until the government gets determined about really protecting the region.

He said, “I welcome UN’s recognition given to western ghats. But it’s equally debatable whether this tag would mean any action on ground. . The tag is good for international postering and putting India on the global map. But, I have heard that IUCN had also expressed caution”.

However, the Ministry of Environment and Forests (MOEF) has still not officially accepted the WGEEP report about western ghats. The report has divided Western Ghats according to eco-sensitivity into three zones. It has suggested to stop mining and other development projects in the most eco-sensitive parts of the ghats.

Western Ghats has been described as older that Himalayan mountains by UNESCO. The mountain chain of the western ghats represents the geomorphic features of immense importance with unique biophysical and ecological processes. It is interesting to know that India’s monsoon weather pattern is influenced by the high montane forest ecosystem of the Western Ghats. It presents one of the best examples of the monsoon system in the planet by moderating the tropical climate. Western Ghats have an exceptionally high level of biological diversity and endemism. It is also recognized as one of the world’s eight “hottest hotspots” of biological diversity. Its non-equatorial tropical evergreen forests are a home to at least 325 globally threatened flora, fauna, bird, amphibian, reptile and fish species.

Other sites that were added to the list are mining sites of Wallonia in Belgium, Decorated Farmhouses of Halsingland , Sweden, Rio de Janeiro, Carioca Landscapes between the Mountain and the Sea in Brazil, Neolithic Site of Catalhoyuk in Turkey, Lakes of Ounianga in Chad, Sangha Trinational (Cameroon, Central African Republic, Congo,), Chengjiang fossil site in China. 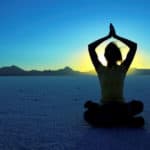