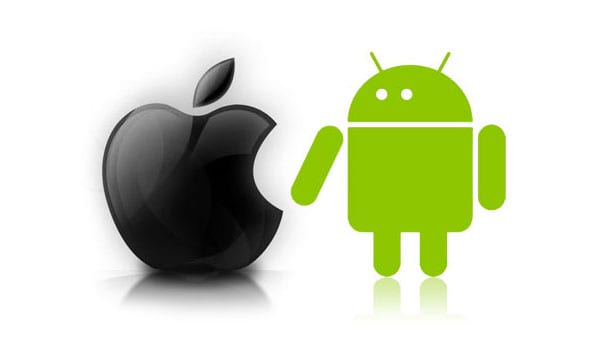 Android phones give iPhones a run for their money. iPhone has manged to carve a niche all because of  the “ardent apple followers” and Steve Jobs’s ideology of making technology artistic, innovative and simple that made Apple a “cool” & “classy” company. Android runs shoulder to shoulder with the latest Android beauties in the market.  We love Google, we love android, we love open-source, SO we are going to tell you all the amazing & interesting things an Android phone has while Apple lacks.

Browsing the internet is the most important and crux of most of the smartphone users because it provides them access to live stuff over the internet such as news, entertainment etc. that too anytime, anywhere.

iPhone comes with the default Safari browser which is not at par with the Android’s dexterous browser.  Safari is an excellent browser in terms of interesting features and functionality but Apple’s hatred with Adobe Flash closes the door for all Flash apps and sites.

Literally you can not run anything that has Flash requirements, nor you can install it anyhow.

Android besides rallying the Adobe Flash, offer a great deal of free and open-sourced browsers to be downloaded. The latest news being a version of Chrome launched for the Android’s ICS version.

Android was built as a developer’s phone, and gave users exclusive right to modify the device as they may please.

On an Android phone you get lots and lots of interesting options. Android might take a while to get used to but once you got your hands messier you can only love Android.

In an Android, you get multiple Screen to customize your widgets which could be placed anywhere on your screen giving you an instant access to your social networks and text messages, or whatever else it is that you need.

One of the best parts is that you get instant access to some of the actions in Android that require navigating several menus in an iPhone. Even though iPhone’s interface has received a lot of well deserved praise, it is simply not as customizable. Android developers have developed an extensive mechanism on prompt notification be it via the pop-up, notification bar or the widgets. Android also offers a superior and more comprehensive notification system.

All your notifications go in the Android’s notification bar, while iPhone requires you to open a certain app in order to see information related to it. It’s very useful with social networking apps. You don’t need to open Facebook or Twitter every time to check notifications. You can also decide what type of notifications you want, so that you don’t get clustered with unnecessary information.

Android is the home to “free apps”, you don’t need to pay for some of the most amazing apps, while iPhone is home to costlier apps. iPhone do offers myriad of free apps but stats show that an average Android user would spend less on the Android Store than an iPhone user.

Android offers a great deal of devices to chose from available via different manufacturers. So you can plan your budget and select a device accordingly.

An android phone is capable to do all that an iPhone could do. If an app launches first on iPhone, it eventually paves a way to the Android system as well.

For some people this might be the thing that will tip the balance on the side of buying the new Samsung Galaxy S3 instead of iPhone 4S. 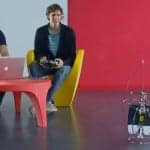