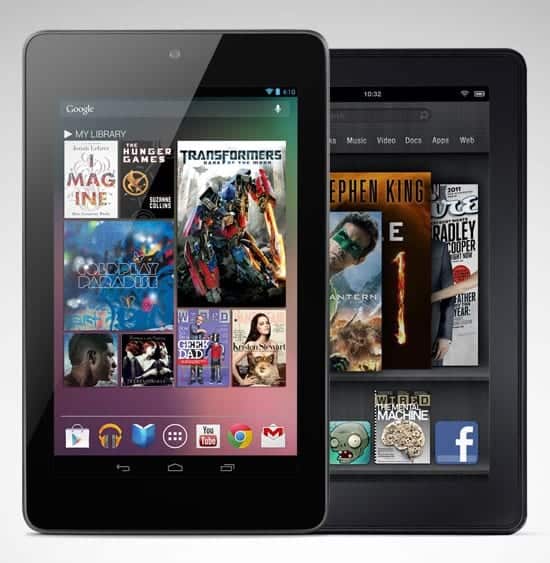 Google’s tablet running the latest Android version, Jelly Bean is out now. Google Nexus 7 is a great product both with sense, hardware and software. Google knows that iPad has the monopoly over tablet market and its sales are far ahead than Samsung or Amazon. So making a 9″ tablet would be stupidity and it would be costly as well. So they came up with 7″.

Google’s competition is not for the first place but its for the second place with Amazon Kindle Fire in the category of cheaper tablets in the $200 range. Samsung has already ousted Kindle Fire but still, it has been a standard when it comes to 7” tablets in the cheaper range.

Google has not brought an Amazon Kindle Fire competitor. Nexus 7 is an iPad competitor when it comes to features offered.

Amazon Kindle Fire is limited to a lot of things. Its Android version is outdated. It’s built on Android but its UI doesn’t reflects it much. Kindle Fire was built to download files and read books, watch movies and listen music from Amazon’s website. Its functionality ends there only. There’s not much to do in it as compared to Nexus 7.

Google Nexus 7, on the other hand, brings a totally amazing, full-fledged tablet with every little feature that you’d expect. 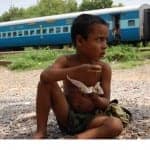 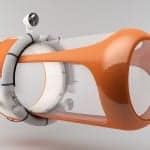