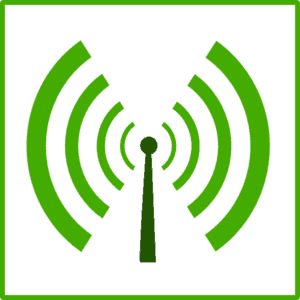 If you believe that the WiFi at your home is fast then you need to think again. Scientists are working on a new method for wireless data transmission and they can now transfer data at a super fast speed of 2.5 Tb/p.

If the super speed of 2.5 Tb/s doesn’t amazes you, then there are some facts for your reference. It is over 8,000 times faster than Verizon’s fastest wired home internet connection, FiOS, that only manages a paltry 300Mbps. Talking in real world scenario, it is equivalent to transmitting seven Blu-ray movies per second. Interesting?

A team of American and Israeli researchers have used a neat new concept, where the electromagnetic waves that usually carry data are twisted into vortex beams. ExtremeTech describes the concept well:

These twisted signals use orbital angular momentum (OAM) to cram much more data into a single stream. In current state-of-the-art transmission protocols (WiFi, LTE, COFDM), we only modulate the spin angular momentum (SAM) of radio waves, not the OAM. If you picture the Earth, SAM is our planet spinning on its axis, while OAM is our movement around the Sun. Basically, the breakthrough here is that researchers have created a wireless network protocol that uses both OAM and SAM.

This combination of OAM and SAM provides amazing possibilities. Till now, the researchers, from University of Southern California, NASA’s Jet Propulsion Laboratory, and Tel Aviv University, have twisted together eight data streams, each operating at 300 Gbps, to achieve the new record of 2.5 terabits per second. However they have only transmitted signals no far than 1 meter. They believe that 1 Km is the upper limit.

The researchers, who have published their findings in Nature, explain that in theory it should be possible to twist together hundreds or even thousands of conventional LTE signals into a single beam. That ought to help address the imprending bandwith crisis.

Of course, this technology is still under development phase and we can’t guess how long will it remain like that. But whenever it’d arrive in the markets, it would definitely bring a revolution. 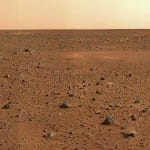 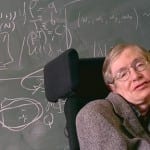