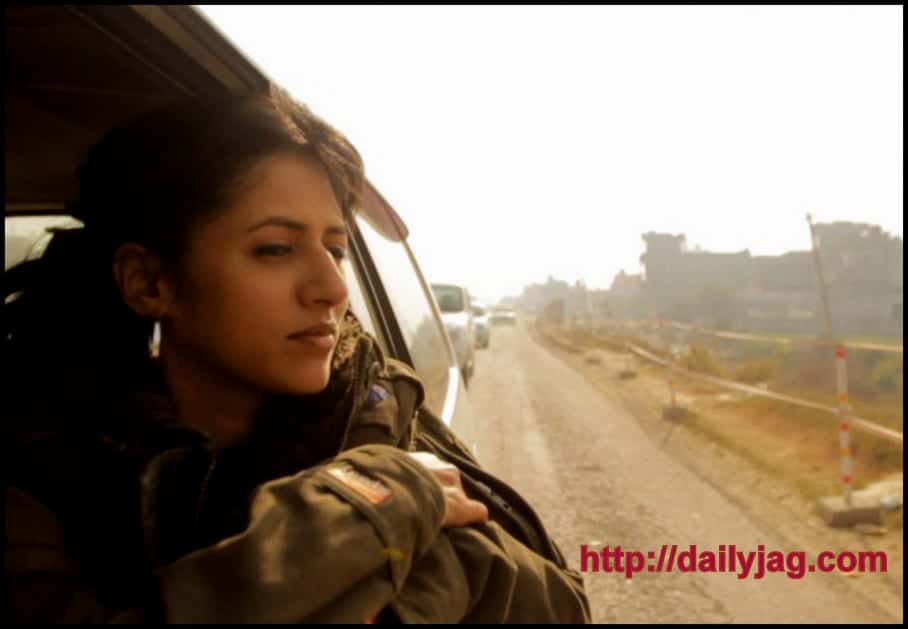 Sneha Khanwalkar the not so new but the new “revitalizing” force in Bollywood who gave rise to a completely new genre of music in Bollywood. You might be unfamiliar(though rarely) with her name but you can’t be oblivious with the music she had composed. With the “innovative” and “raw” yet sonorous pieces such as music in “Oye lucky lucky oye” (which won her a national award), “Gangs of Wasseypur 1 & 2”, “Love, sex aur Dhoka” and many more, she is the musician to look out for.

If you are a connoisseur of music, you could easily spot Sneha’s close to “reality” style of music.  Sneha is famous for using “real world” sounds in her music and using these she makes such melodious and “lively” sound. She says that she loves the “openness” of recording out of the studio, it gives her song a soul and a real feeling.

The sheer talent of the young musician was best seen in the MTV’s sound tripping series with the “tung tung da sound” soundtrack. In the feature, Sneha Khanwalkar uses only the sounds from a village in Punjab during a festival to create an amazing composition.

She had been recently the target of  “accolades” & “praise” from critics, giving to the amazing music she gave in “Gangs of Wasseypur”, we think she deserved all the praise. The innovative tracks such as “hunter”, “O Womaniya”, “Chi chaa ledar” ,” Bahut khoob” and many more ascertains that the music maverick is here to stay.

In the song “Dil Chi chaa ledar” she utilized the voice of a 12-year-old “Durga” whom she found singing in a train in Mumbai. But the 12-year-old even though lacking any formal training in music gives exceptional performance and makes it hard to believe that she is just “12 years old”. Besides being amazing sung “Chi cha ledar” features a unique amalgamation of words which is very evident in Sneha’s style of compositions.

Also we loved the song “bahut khoob” from Gangs of Wasseypur 2. In “Bahut Khoob” Sneha uses voices of village children which were intertwined with 8-bit beats. The song has something to it, it will make your heart move to the beats. Giving to the innovative lyrics, the song “bahut khoob” use excerpts from a famous hindi poem:

Sneha Khanwalkar is the personality in focus on Dailyjag and we are sure she deserves all the praise she gets. We are looking forward to more “innovative” and real living music from the talented musician.  Do tell us what other songs you loved of her.
Do see the “Making of “O, Womaniya” 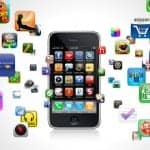 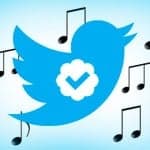