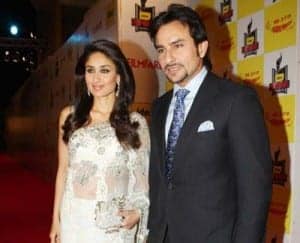 Saif Ali Khan and Kareena Kapoor’s wedding has been a point of interest for many for a couple of years now. Kareena was busy with her movie offers while Saif was busy with his production house which pushed forward the date of their wedding.

Sharmila said, “Yes, that’s the date we have decided upon”. She also confirmed that there would be a wedding reception, but it won’t be a huge one.

However there aren’t any comments from Saif and Kareena about their plans for the big day. But there are rumors that the preparations have already begun.

Recently, Kareena had also clarified that she won’t retire from Bollywood after the wedding. Rather the work will continue soon after.

After such long waiting, B-town’s hot couple is finally set to tie the knot this year. Congratulations to Saif and Bebo! 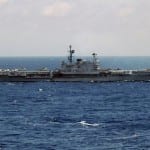 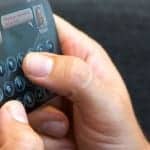