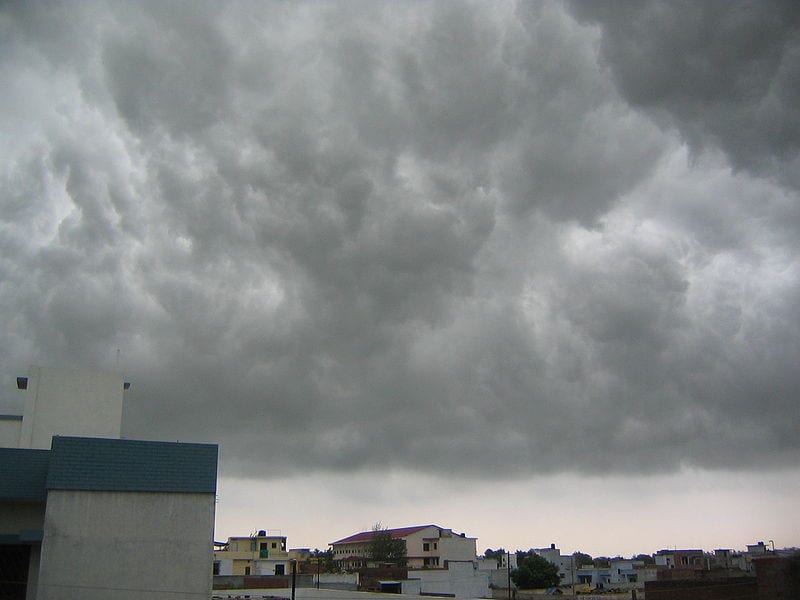 Indian scientists are working on an ambitious and unprecedented project to build computer models to remain one step ahead of monsoon. These supercomputers will predict the movements of erratic monsoons weeks before. This would be a great help to Indian economy and to hundreds of millions of people directly dependent on Agriculture sector.

If this project becomes successful, India will get an ability to not only predict monsoons but would allow to plan its strategies ahead of time. India’s Disaster Management services would get great power from this project. It would have a positive impact on the economic health of India, which gets 15% of its economic prosperity from agriculture. Monsoon in India during June-September provides three-fourth of the annual rainfall. However this year rainfall level has remained under average, leading to fears of drought and famine in some parts of the country.

To tackle such problems, Indian computer scientists are working along with American and British scientists to hack monsoon season using supercomputers by to create computer models that provide detailed and actionable information. This would not only help farmers in tilling the land better by managing resources at field level but would also help to conserve precious water resources of India and making of more informed economic policies by the government.

Currently, Indian Meteorological Office (IMD) provides farmers long-term projections twice a year, once in April with an update in June. These forecasts are based on wind speeds, sea temperatures, and air pressure compared with similar data over the past five decades. But it’s not precise as the weather patterns all over the world and not constant. Weather patterns keep on shifting making predictions inaccurate.

This project will offer short-term forecasts accurate out to 15 days, and long-term seasonal forecasts that are better than the current ones. Predictions will be based on more granular data and better computer modeling. It is difficult but not impossible. IBM’s Deep Thunder project is doing a similar thing in New York, Brazil, and some other places. Where there is data and computing power, there is potential. India hopes to leverage that into increased economic stability for one of the world’s most populous nations. 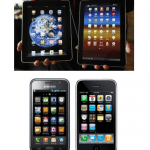 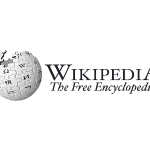