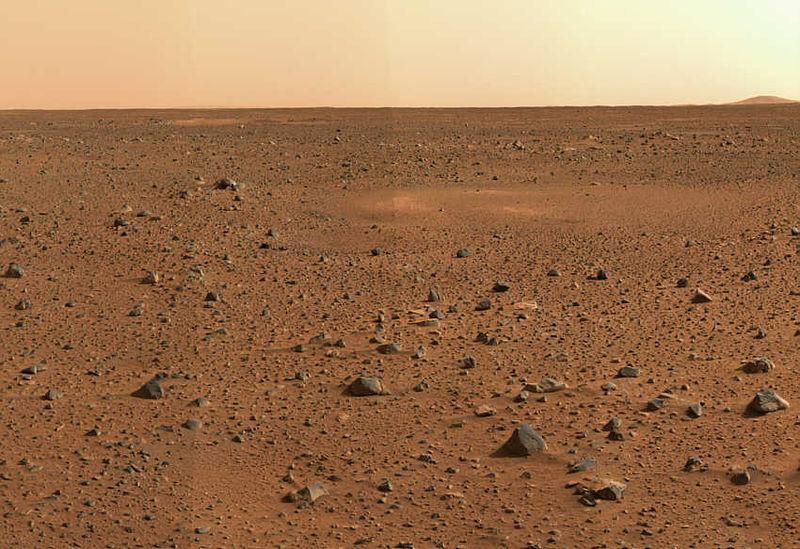 Recently the scientists have discovered that there could be much more water on Mars (or at least some parts of Mars) than we had thought earlier. Scientists examined the water content in meteorites from Mars with new technology, and it points to a lot of it in the Martian mantle.

The meteorites that were studied are known as shergottite meteorites, and they are likely to have broken off from Mars about 2.5 million years ago. Even though the meteorites had a different elemental composition, the amount of water in them was consistent, giving an idea about the complete planet.

Erik Hauri, an investigator from Carnegie Institution For Science, who performed the analysis, explained in a statement:

There has been substantial evidence for the presence of liquid water at the Martian surface for some time. So it’s been puzzling why previous estimates for the planet’s interior have been so dry. This new research makes sense and suggests that volcanoes may have been the primary vehicle for getting water to the surface. Water under the mantle also clues us in a bit to the planet’s geological history, suggesting H2O played a role in its formation.

So the question that comes to every mind is that how much water is there? At least in samples, there was a lot. A little more than out Earth in average. The samples suggested that parts of Mars have around 70ppm to 300ppm of water, while Earth has around 50ppm to 300ppm. This brings us back to the same old questions: Was there life on Mars? Or is it possible in the future? 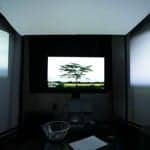 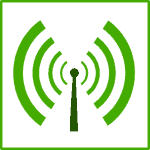