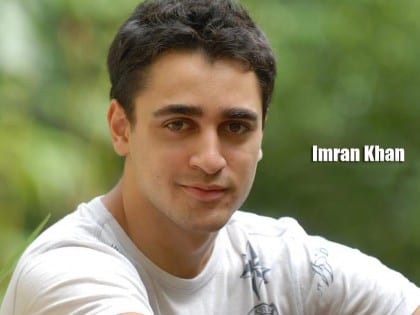 The Delhi Belly actor Imran Khan will now play a ‘Punjabi Munda’ in the film adaptation of Chetan Bhagat’s bestseller.

A short time back Sajid Nadiadwala acquired the adaptation rights of Chetan Bhagat’s novel ‘2 States’. Initially SRK was supposed to play the lead role the movie to be directed by Vishal Bhardwaj. Guesses about the lead actress had just begun when it came out that the film-makers are thinking that it is not going anywhere and they have decided to shelve the project.

But now the latest we heard is that the project would be started again and Imran Khan would be playing the lead role of a ‘Punjabi munda’ in the movie.

Imran has been chosen for the movie because his last movie at the Box Office Ek Main Aur Ekk Tu was a hit and the film-makers believe than he can now carry a solo-hero film on his shoulders. People believe the success of Ek Main Aur Ekk Tu was more due to Kareena Kapoor’s charm, but the dishy dude also did his bit! Anyways, now that the film is back on track and we wonder who might bag the role of Imran’s leading lady.

Starting his career with Jaane Tu… Ya Jaane Na, Imran has come a long way and has firmed his roots in the Bollywood. He would also be seen in Vishal Bhardwaj’s ‘Matru Ki Bijlee Ka Mandola’ and Milan Luthria’s ‘sequel to Once Upon A Time In Mumbai’. Seems like Ranbir Kapoor would be getting some serious competition next year at the award ceremonies. 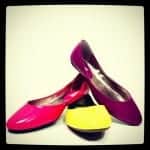 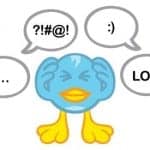