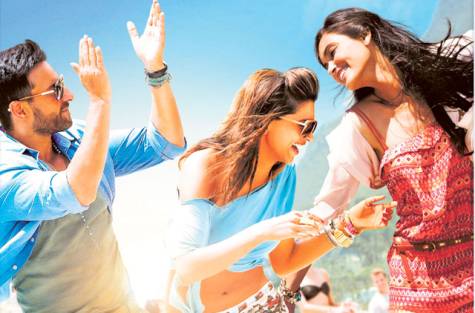 A mixture becomes a COCKTAIL when the mixtures that constitute the COCKTAIL are added in correct proportions. From the very beginning of the film, with Saif Ali Khan going upside down to try to undertake antics to impress her, one can guess that the film is going to be a Cocktail of flirting, romance striking and then attempts to ferment romance into marriage.

Deepika Padukone as a Veronica is a flirtatious girl who drinks, dances, does not let the societal norms associated with a girl hailing from India get in her way. She doesn’t even have any inhibitions about entering into physical relationships.

On the other hand, the fresh face of Diana Penty, who is Meera in the film tries to be as virtuous, and is again portrayed as a role model, a girl should aspire to be, and eventually Veronica also sticking to the norm, which is where the mixture of the COCKTAIL loses its fizz.

The name of the lady characters chosen in COCKTAIL are give away in their own about the kind of personae that the characters would be etching in the film.

COCKTAIL begins by highlighting how brides from Punjab are pushed into marriage to find that the husband to whom they have been betrothed does not want them at all, when they arrive in London. This aspect also should have been highlighted, however it got lost out amidst the mixing of the Cocktail. The story of a girl who has been duped into such kind marriage is being put forward, and one could interpret a very subtly from the film that for a girl who has been pushed into the marriage and is abandoned in places like London, she should fight back to make her place. But the weird contradiction is the fact that Meera being an educated girl, how has she been pushed into a marriage of this kind?

Saif Ali Khan has tickled the funny bone and the drag act performed by him induces belly laughs from the audience.

Deepika Padukone is a typical high society girl who is rotten as her parents do not have time for her. As the system does not accept such kind of aberrations in our country, reformation takes place with an accident. Till the time that she is portraying the bindas character, she is in her real elements, especially in the scene where she tells Diana- when have you seen me wearing trousers in house- and she cares two hoots about it even when Dimple Kapadia has arrived at her house. But the rebel streak had to be tamed, as society does not like it, so she also undergoes transformation.

Songs of COCKTAIL are sweet and hummable and it is a one of the best features of the film. Overall, COCKTAIL is a good visual treat, and the mixture of this kind seems to be satisfying to the audience.
Source: glamsham.com 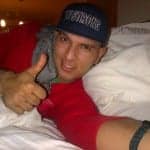 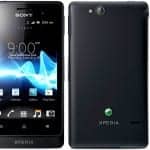