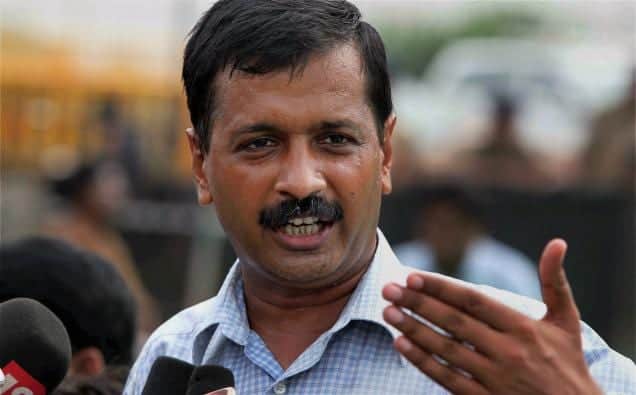 Arvind Kejriwal, Team Anna member, today said that Gujarat chief minister Narendra Modi was protecting his cabinet colleagues by not allowing prosecution against them. When asked if Narendra Modi is corrupt too, Kejriwal said,

“I don’t have evidence which shows that Modi is corrupt, but at least Modi is protecting his cabinet colleagues, by not granting sanction for prosecution of his ministers against whom allegations were made, and also by not appointing Lokayukta for nine years. For the past nine years, government has not appointed Lokayukta in the state but only indulged in politics over the issue. If Modi government was serious about creating a corruption-free state, it would have appointed Lokayukta”.

“If a minister or principal secretary in Gujarat has been indulging in corruption, who will investigate or inquire into it? There is no authority. This is a very dangerous situation that there is no authority to investigate corruption of ministers, high-ranking officials; and that too for the past nine years. It seems that BJP government of Gujarat has no priority for corruption in the state. It is free for all.”

Kejriwal was supporting an agitation against allotment of community grazing land at Lavad village in Gandhinagar District for the state government’s proposed Raksha Shakti University. He referred to the recent controversy over Narendra Modi’s refusal to sanction filing of FIR against Purushottam Solanki who is the minister of state for fisheries.

An activist, Ishaq Maradia has accused Purushottam Solanki of corruption in the grant of fishing contracts. He has already filed a petition in the high court over this issue. The HC was told that Modi and two other ministers had taken the decision to refuse the sanction to prosecute Solanki.

About this issue, Kejriwal said, “We are not saying that minister is guilty or innocent, the court will decide that, but what is the harm in investigating it, in sanctioning the prosecution. If Modi believes that his Minister collegue is not guilty, he should immediately call for investigation and at the end people will know the truth.” Kejriwal added that this situation would not have risen if Lokayukta was in place. He mentioned that the people have no agency to compaint. He said, “It is a free for all in Gujarat.”

“Recently RTI activist Nathalal Sukhadia was attacked, allegedly by supporters of an MLA. In the last couple of years RTI activists Amit Jethva, Nadim Saiyyad, Vikram Dodia, Jabbardan Gadhvi, Jayesh Barad and Yogesh Sendhva were killed … It seems that there is a situation in Gujarat that corruption will go on, there won’t be anyone to investigate and whoever raises the voice against corruption will be murdered,” he said.

He said, “We have only two demands from the Gujarat government. One is to introduce Uttarakhand-type strong Lokayukta Act and appoint the Lokayukta promptly, and (second is) give back grazing lands to people of villages”.He added that, “Land is a prime area where large-scale state corruption takes place. Government will aquire land, mostly grazing land and give it to big industries”. 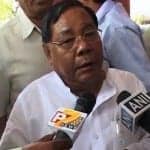 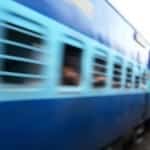