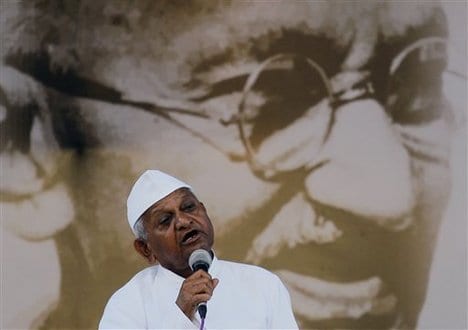 Anna Hazare has disbanded Team Anna and has decided not to have any more talks with the government on Lokpal issue. The attitude of government towards the Lokpal bill forced them to do so. Anna Hazare ended his indefinite fast three days earlier after they felt that the government has put a deaf ear to them and decided to form their own political party.

And now Anna Hazare announced that Team Anna has been disbanded. Anna Hazare made this announcement on his blog. He said that the team was only formed to carry forward the Lokpal movement. However, his plans about the political party are still not clear. On his blog Anna Hazare said:

We are now stopping the activities of Team Anna today. Team Anna was formed to fight for Jan Lokpal. We have also decided not to have any more talks with the government. From today, there will be no Team Anna or Team Anna Core Committee”.

“I have given an alternative of sending good people to Parliament. But I am not going to be part of any party nor I will contest elections. After getting Jan Lokpal, I will go back to Maharashtra and indulge in my activities.

I have told this to those who are for forming a party. Even after forming the party, this movement should go on. In the movement, we had earlier demanded for Jan Lokpal Bill and now keeping this movement alive, send good people to Parliament with the help of people and ensure that the law is enacted”.

Anna Hazare justified the move to end agitation for Lokpal Bill by saying that the time for fasts is over. 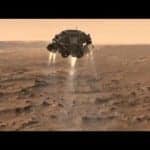 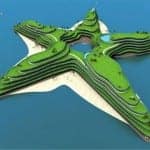