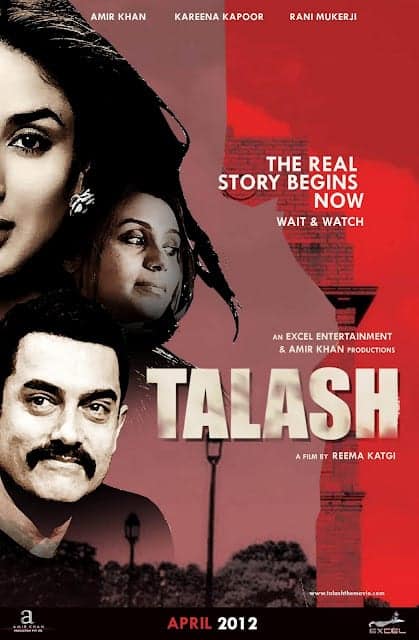 Anurag Kashyap after the huge success of his film Gangs of Wasseypur would be writing dialogues for Reema Kagti’s upcoming thriller Talash.

Anurag Kashyap after waiting for a long time for Aamir Khan for his film Bombay Velvet, he has finally signed Ranbir Kapoor for the lead role. In an interview, Anurag Kashyap said, “He (Aamir) is a very busy man and I have waited long enough. I don’t even know if he wants to do the film”.

Reports came about Anurag being upset with Aamir but they all proved to be rumors. Everything is fine between them. In fact, Anurag Kashyap would be writing dialogues for Aamir’s coming film, Talash which would be directed by Reema Kagti.

Earlier, Farhan Akhtar who is also producing the movie with Ritesh Sidhwani and Aamir Khan was supposed to be the dialogue writer. But he got too busy with his another movie Don 2 and so Anurag Kashyap was given the offer. Anurag mentioned in one of his interviews, “Actually, Farhan has written most of the dialogues. But later they asked me to work on some extra parts when he got busy with Don 2 (2011) and other stuff”.

The story of Talash is co-written by Zoya Akhtar and is directed by Reema Kagti. It is a psychological thriller in which Aamir is playing the role of a policeman. Talash has got so many big names associated with it and super talents working on it. It’s obviously the most awaited movie of the year. 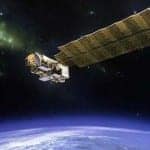 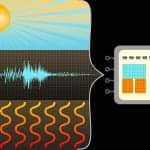