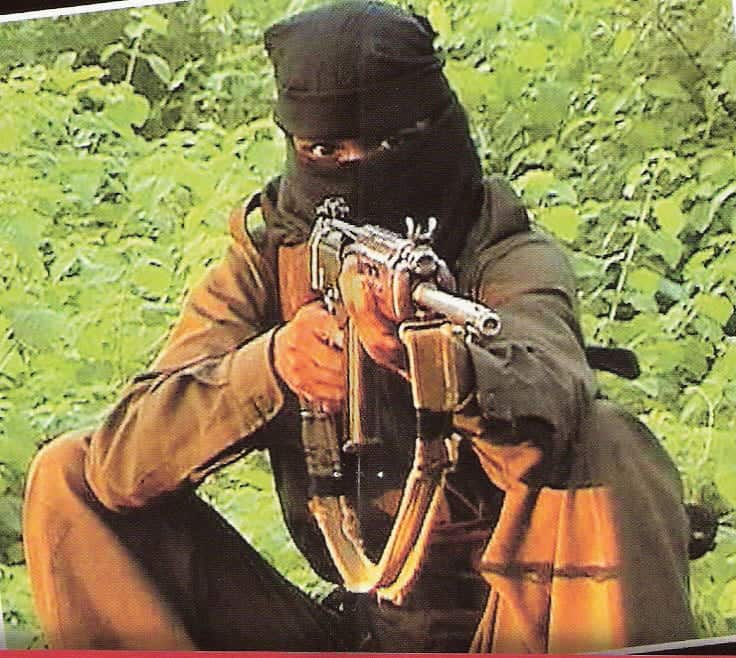 This operation has been described as a great success in the battle against Naxalism. On Friday, CRPF (Central Reserve Police Force) and the state police of Chhattisgarh killed 19 people. Officials say that all these people were Naxals. But there are a series of challenging allegations by opposition parties and the villagers.

19 people were killed and 6 jawans were wounded in this naxalite encounter operation.

The controversial encounter operation took place in the dense jungles of Dantewada in Chhattisgarh.

It is admitted by the villagers that they are often forced by Naxalites to attend meetings that serve as indoctrination camps.

The villagers said that they were attending a meeting when the CRPF and police opened fire.How it is still a question that what kind of a meeting was going on at midnight and who made 6 jawans injured? Did Naxals used villagers as human shields and tried to escape?

K Vijay Kumar, Director General of the CRPF tried to defend the operation. He said, “We were fired at, it was a justified reaction… Night operations cannot identify which bullet killed whom”. He also said that facts have to be looked into and one should let the probe find out the truth.

CPI General Secretary S Sudhakar Reddy said, “One or two Naxalites might have been there. The killing of innocent tribals will generate more anger and hatred towards police and security forces”.

According to CRPF, one of their units was fired upon even before it reacted. An inquiry has been ordered by the force.

Local Naxals have condemned the incident and have said that innocent villagers were killed by security forces. They have also declared a bandh on July 5 across the Dandakaranya zone which comprises Andhra Pradesh, Odisha, Chhattisgarh and Jharkhand. 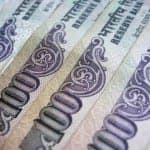 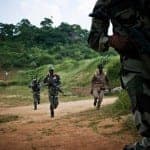