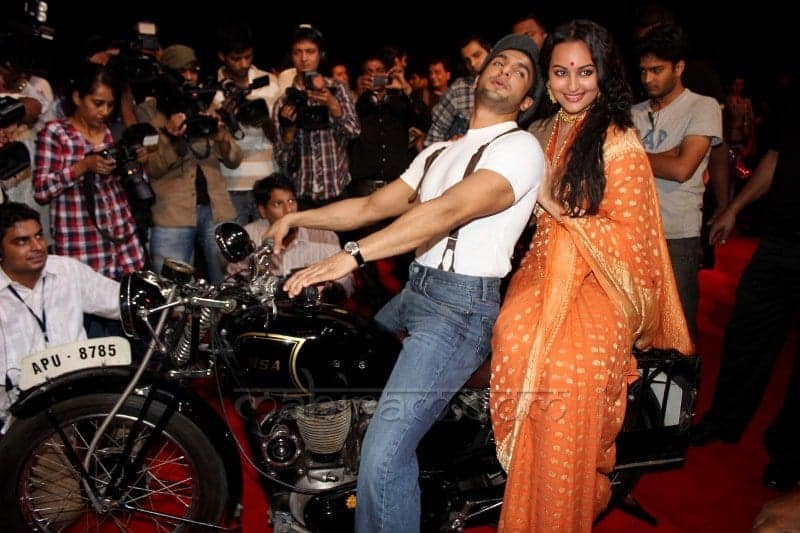 Ranveer Singh’s injury had a long-term ripple effect on his film Lootera, co-starring Sonakshi Sinha. The producers Phantom Films and Balaji Motion Pictures lost several dates as Ranveer was advised bed rest. With Sonakshi having a packed schedule – she is shooting for Joker, Rowdy Rathore, Dabangg 2 and Son Of Sardar – it was tough to get combination dates again. As a result, Lootera’s shoot got delayed. The film’s release was pushed to February 2013, but then hit a roadbloack yet again.

If the film was to release in February, Ranveer would have to promote the movie in January. However, he had already given those dates to Sanjay Leela Bhansali for his film Ram Leela, co-starring Kareena Kapoor. Lootera director Vikramaditya Motwane is Bhansali’s protégé and there was no way he would cut in to his mentor’s shooting schedule. The release date has now been pushed again to March 29, 2013 instead. This will give Ranveer ample time to promote Lootera without hampering Bhansali’s schedule.

The unexpected delays need not worry the producers as the film has a lot going for it. It is a period romance by the director of the highly acclaimed Udaan and features the Ranveer-Sonakshi pair for the first time. It will now release during the Easter weekend which is quite a favourable time for movies at the box office. 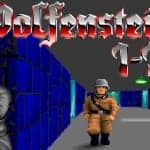 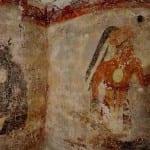