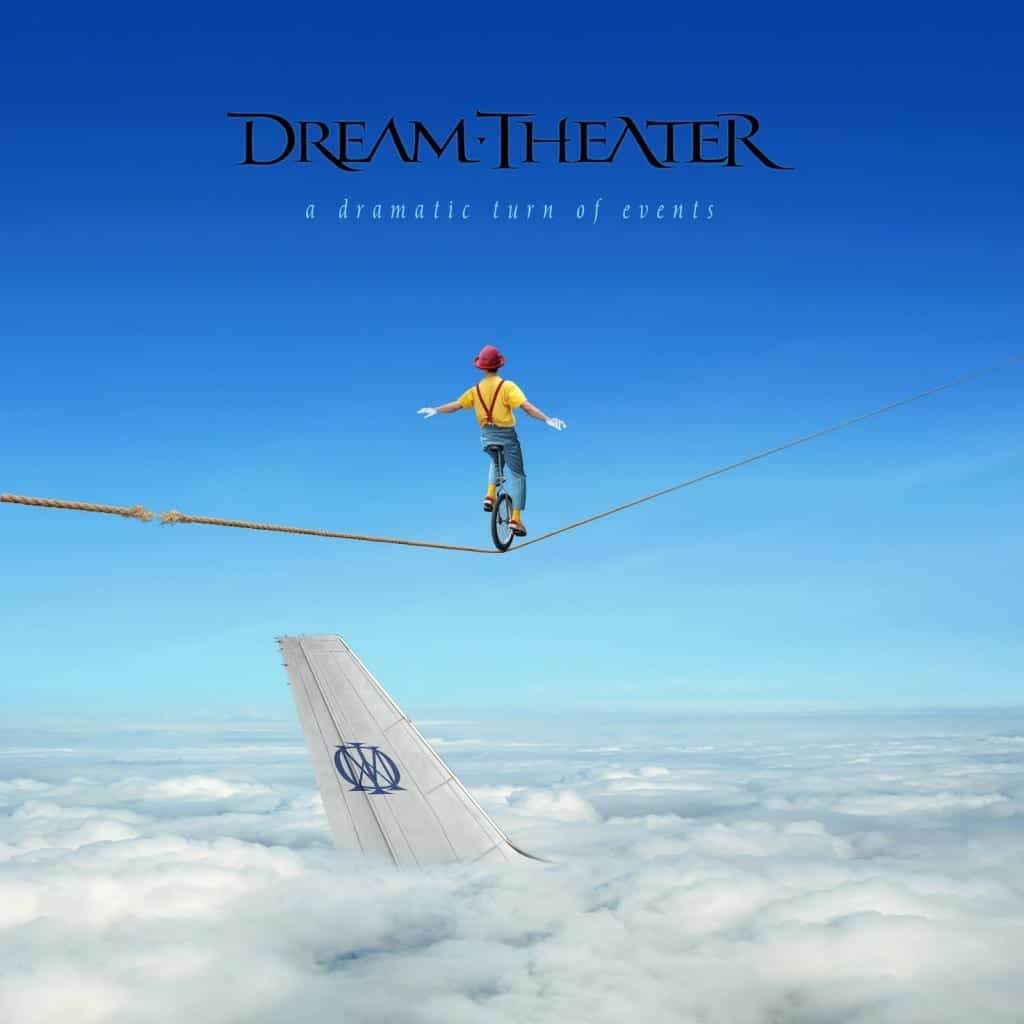 Dream Theater? When you think of them, you think of musical depth in every instrument in a band could produce, you think of the benchmark in progressive metal genre, you think of a critically acclaimed band that defines the bee’s knees, you think of the platinum standard that other bands are going to be rated relative to. However, with their 11th and the newest studio album ‘A Dramatic Turn of Events’ dawned a new era for Dream Theater, for one of their most revered members, drummer Mike Portnoy left the band for pastures new and was replaced by Mike Mangini on the drums and percussions. Yet, the album itself is musically enchanting, something that fans have come to expect of every Dream theater album over the years.

As for the album itself, it is pretty musically dense, and that in the positive sense and as much as DT fans would miss Portnoy on the drums, Magnini actually does quite a good job with them(but obviously not as spectacular as Portnoy). However, the album sees the band stick to the concept that is so traditionally DT’s and the album is as good as their other recent releases if not better.
The album is characterized by jaw-dropping technical prowess in their music and the sound, just listen to the song ‘Outcry’ to believe it, the song is full of overload of riffage that most fans would love. What further adds to the album is the versatility that the band has shown in the album, from ‘Outcry’ to the rather solemn ballads ‘Beneath the Surface’ and ‘Far from Heaven’ that would seem very musically relieving to most.

Then, there are instances where there are jazz sections and some fantastic guitar harmonies orchestrated by Petrucci and a tinge of melodic sequences at other places. The intro of their opening single ‘On the Backs of Angels’ would turn a corner for fans, given its melodic nature. Further more, ‘Build me up, break me down’ takes DT to territories new, with some out of the world harmonics and Petrucci taking it to the next level with some uber awesome metal riffs that only he can. The strong vocals of James LaBrie add a lot of value to the album and Jordan Rudess, just like Petrucci pulls off some great musical texture with subtle playing of the piano and the keyboards. Point in word, Rudess and Petrucci have taken this album to a very high level, potential classic like their standout album ‘Images and Words’.
The album is in the true sense a compilation of different musical genres and yet retains the very essence of Dream Theater’s trademark progressive metal music, the sound that fans have come to love over the years. This an album that the cult followers are going to love and only those who’re too spastic to the complex technicalities of DT’s music might try to nit pick on the short comings of which there are hardly any in the album.
On the commercial side of things, DT’s ‘A Dramatic Turn of Events’ has really outdone Opeth’s new release ‘The Heritage’, which was released on the same day, having sold almost twice the copies as ‘The Heritage’ in the first week of its release in the US. DT’s ‘A Dramatic Turn of Events’ opened at number 8 on Billboard 200 while ‘The Heritage’ opened at number 19 in the US. In the European markets, ‘A Dramatic Turn of Events’ peaked at Number 1 in the UK Rock Charts and Number 2 on the Dutch Charts, quite comfortably beating Opeth’s new release.
All in all, this is an album that you just have to listen to if you are a progressive metal buff or a metal fan in general. The album defines what Dream Theater have been, what they are and what they shall always be- the pioneers of this genre.

This one has the makings of a potential classic, undoubtedly one for your music collection; go grab a copy if you haven’t already.

One third Computer Engineering student, one third football fanatic, one third music and guitar buff. Universally 3rd(from bottom) in pretty much all else. 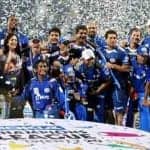 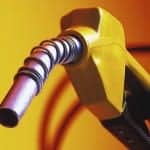