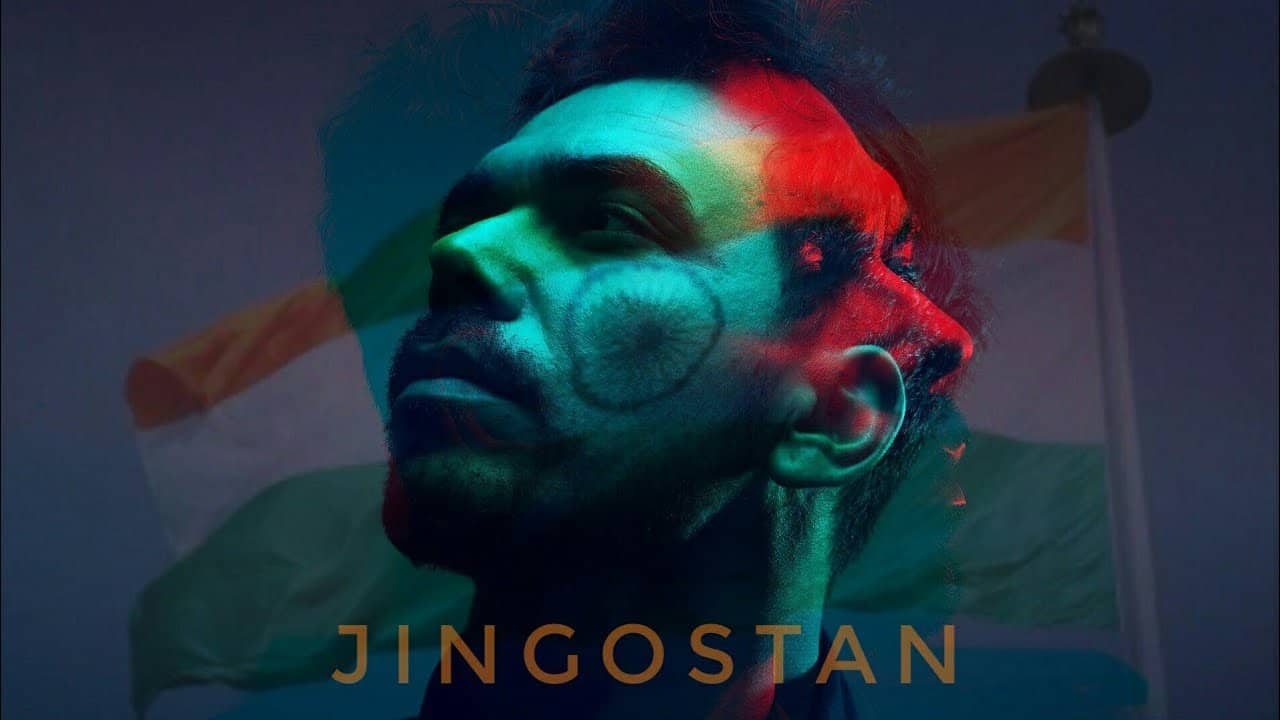 Finally, India rap scene comes of age. With Gully Boy, we are introduced to the genius rapper and composer Dub Sharma and we couldn’t be happier. With songs like Azadi and he has brought India rap scene out of its focus only on “Daru”, “Chokri”, and “Sex” to songs with sharp commentary on socio-political issues.

One of our favorite songs from Gully Boy is “Azadi” by Dub Sharma, featuring Divine. “Azadi” is one great example where Dub Sharma directly uses a real-world socio-political event and rephrases it into a rap song.

The song features “Azadi”, a poem made popular by Kanhaiya Kumar. Kanhaiya Kumar was the JNU student union president who mesmerized crowds at his rallies in the JNU Campus with his social and anti-establishment stance.

Interestingly, the chant originated as a feminist number against patriarchy. It was evolved and popularised by well-known feminist Kamla Bhasin in the women’s movement all over south Asia.

After the whole “JNU is anti-national” scandal, the “jingo-ist” (as Dub Sharma would call them) termed this chant as “Anti-National”. Divine commented that he might be arrested for singing this rap song at one of his recent concerts for Gully Boy. The rap song is a direct commentary on the political system on India.

Dub Sharma’s spin adds a new twist to the song. The song features Divine who is known for his strong lyrics.

Azadi was originally released in 2016 and Dub Sharma even wrote a post explaining his motive behind the song title “I hope my song dies”.

The other song in the album that caught our eye was “Jingostan”. It’s a wordplay on “Jingo+Hindustan”.

The song is a commentary on India’s political system. It directly comments on how the right-wing politicians use public’s opinions against them.

We are so glad “Zoya Akhtar” for sharing with us the musical genius of Dub Sharma.

In our research, we saw other songs by Dub Sharma where he composed songs by sampling direct excerpts from Modi’s speech. He has published his compositions on SoundCloud and we highly recommend giving a look at his unique socio-political songs.

The original version of “Azadi: by Kanhaiya Kumar:

Listen to the songs yourself and witness the genius of Divine and Dub Sharma. 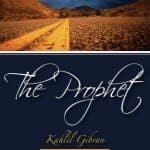 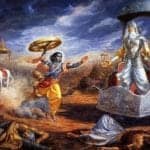