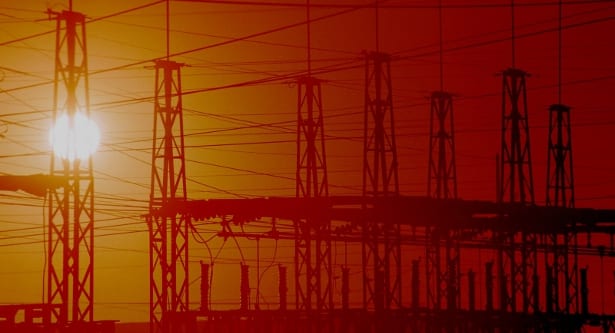 Last night around 2:30 AM, almost whole Northern India got surrounded by darkness as the Northern Grid collapsed. Eight states were hit hard by the power failure and people had to spend the night and morning without electricity. The power failure affected train services, Delhi Metro and water supply across the states.

According to the government the power tripped at 2:33 AM. Power Plants started shutting down within 23 seconds. And soon Northern India experienced its worst grid collapse of this century.

The sources said that the cause of the failure is being investigated. But states like Uttar Pradesh, Haryana and Punjab need to be more disciplined. Uttar Pradesh, Haryana and Punjab are accused of overdrawing power resulting in failure. The power ministry sources said that frequencies must be tightened and the grid must not be used indiscriminately.

Avinash Awasthi, Chairman, Uttar Pradesh state Power Corporation said that the power grid collapsed because some states drew more power from the grid than they were authorized to. This was done to meet the high power requirements during the summer season.

The grid collapse affected a total of seven North Indian states including Uttar Pradesh, Punjab, Haryana and Delhi. This power failure affected 370 million people which is more than the population of United States and Canada combined. 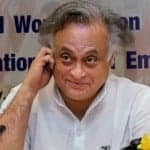 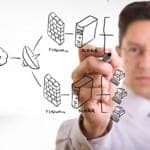