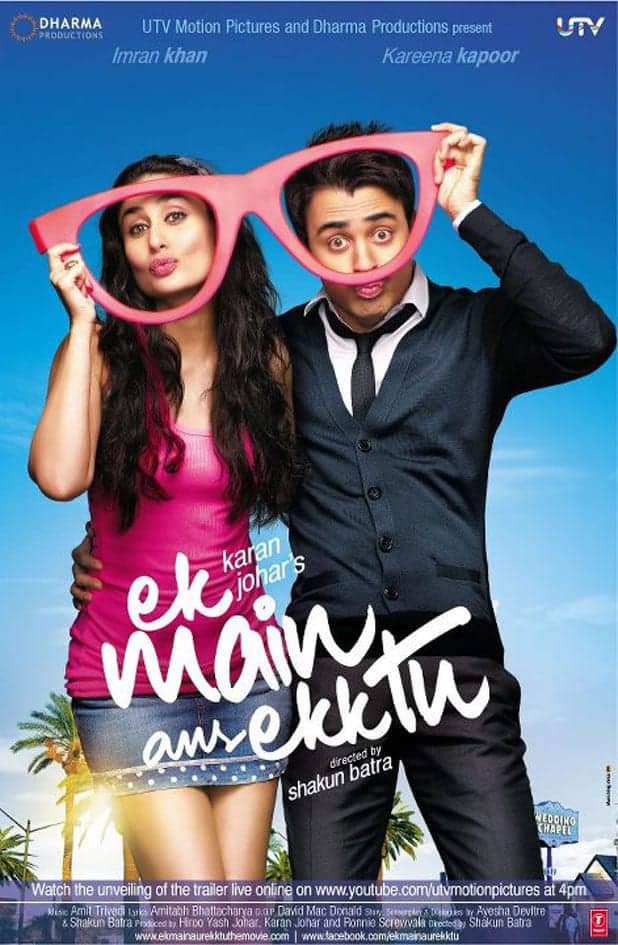 Kareena Kapoor and Imran Khan are excited to announce the release of the promo of their film Ek Main Aur Ekk Tu on Wednesday. But the debutant director Shakun Batra and producer Karan Johar were shocked to know when the censor board asked them to do away with the word ‘sex’ in the promo.

The promo of Ek Main Aur Ekk Tu starring the fresh couple Imran Khan and Kareena Kapoor, was refused an U certificate because it had the word ‘sex’ used in one of the sentences. As per reports, because of the ‘S’ word the trailer cannot be attached to U and U/A films and it also cannot be aired on national television.

A source explains the scene in the promo which ran into trouble. “The film has a scene where a person asks Kareena and Imran if they’ve had sex. To this, Kareena replies ‘Yes’ and Imran says ‘No’. The objection was ridiculous. Trailers of many other recent films with objectionable dialogues and scenes have been given the nod.”

But what Karan can do about it! As he is a law-abiding producer he has decided to work on a new trailer to suit the censor demands to get a U certificate. Karan Johar has even confirmed that the trailer had run into trouble because of the word ‘sex’. “For now, I am attaching the current trailer of Ek Main Aur Ekk Tu to The Dirty Picture, which has been given an A certificate,” says Karan Johar.

Ek Main Aur Ekk Tu is a coming of age rom-com entirely shot in the USA. Karan Johar feels it is witty, feel-good, slice-of-life comedy. The movie is releasing on February 10, 2012. 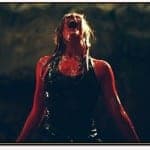 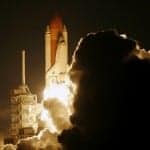