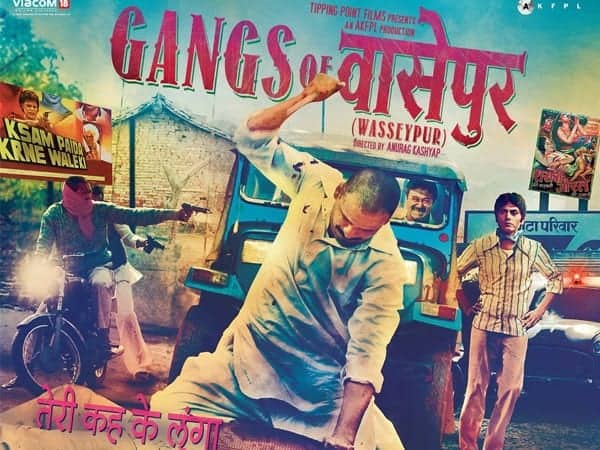 Superlative performances, expressive writing, matchless background score and brilliant cinematography are some of the many key elements that make Anurag Kashyap’s Gangs of Wasseypur possibly the best dark comedy in Indian cinema

We see a close-up of Smriti Irani singing the famous title track of ‘Kyu Ki Saas Bhi Kabhi Bahu Thi’. Then camera zooms out showing a bunch of villagers watching the daily soap. And suddenly, bullets start showering from nowhere. With this the director brings forward the vicious tale of power, politics and gruesome legacy.

The central point of the film is Sardar Khan (Manoj Bajpayee), who wants to avenge the death of his father at the hands of the capitalist-turned-politician Ramadheer Singh (Tigmanshu Dhulia). But still, Gangs Of Wasseypur isn’t totally about Manoj Bajpayee. It is flooded with lots of characters, their emotions and vulnerabilities. Anurag Kashyap has narrated a difficult plot with exceptional ease. He smartly used crisp montages and song sequences to propel the gripping story forward.

The entire cast has delivered a remarkable performance in the movie. Even after the film gets over, Manoj Bajpayee’s corrupt, immoral and vicious character stays with you. Tigmanshu Dhulia has made a fine debut as Ramdheer Singh in the movie. He has a commanding screen presence. Nawazuddin Siddiqui plays his part with conviction and Richa Chadda as Manoj Bajpayee’s wife breathes life into her character.

Gangs of Wasseypur is a masterpiece that promises an equally good second part. The movie got a three and a half star rating and we hope that this cinematic excellence will be continued in the second part of this multi-layered revenge saga. 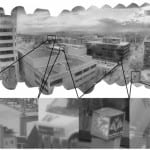 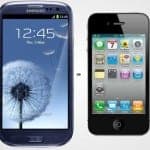