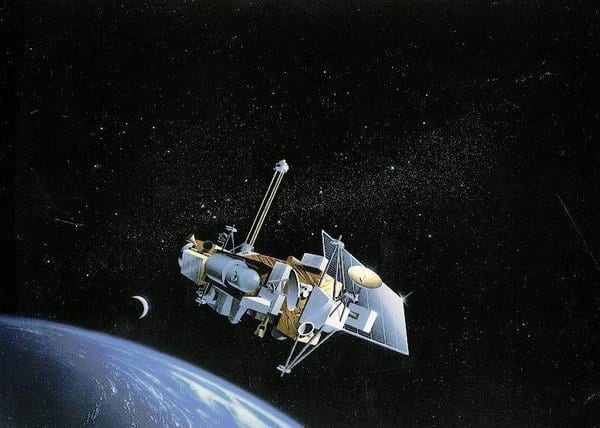 A six tonne space satellite launched in 1991 and which completed its mission in 2005, is expected to fall

out of its orbit. it is most likely to break into smaller chunks which might spread over large parts of Britain, Europe, North and South America and Asia, NASA has said.

The Upper Atmosphere Research Satellite, or UARS, is expected to come down in late September or early October, the space agency said today in an advisory. “Although the spacecraft will break into pieces during re-entry, not all of it will burn up in the atmosphere,” NASA said.
The agency said it’s too early to say exactly when UARS will make its final plunge, or exactly where any debris will come down. Russian news reports suggested that Moscow was “in the zone of risk,” but that projection was based merely on the inclination of UARS’ orbit.

A major chunk of the satellite will burn up after entering Earth’s atmosphere, but more than half a tonne of metal will survive, NASA said.

While NASA did not know the exact areas it will fall, the projected danger zone has been narrowed to areas between 57 degrees north and 57 degrees south of the Equator.

These areas cover six continents and billions of people and three oceans.

Gene Stansbery, NASA’s orbital debris chief said: “Things have been re-entering ever since the dawn of the space age. To date nobody has been injured by anything that’s re-entered. That doesn’t mean we’re not concerned.”

The satellite, launched by space shuttle Discovery in 1991, is 35 feet long, 15 feet in diameter, weighs 13,000 pounds, and carries 10 instruments. It was designed to operate for three years but six of its 10 instruments are still working. It ran out of fuel in 2005. 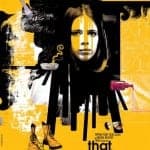 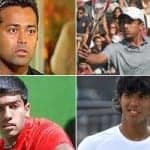